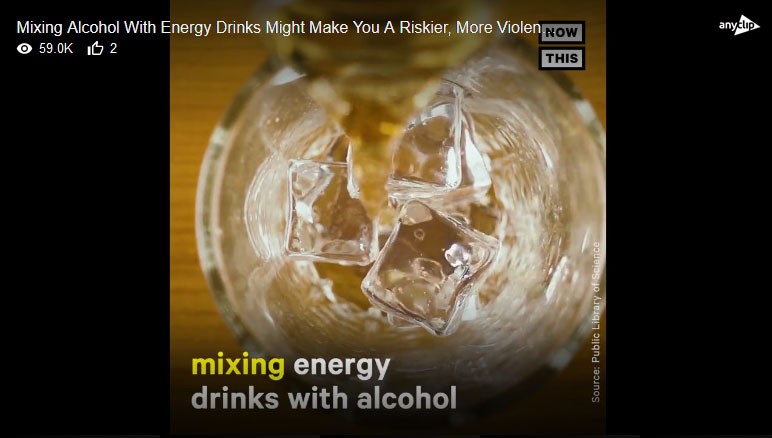 The U.S. National Institute on Alcohol Abuse and Alcoholism (NIAAA) offered these reminders about the dangers of alcohol overdose and urged everyone to drink responsibly or not at all.

Signs of an alcohol overdose include mental confusion, difficulty remaining conscious, vomiting, seizure, slow heart rate, and slow or irregular breathing (fewer than eight breaths per minute or 10 seconds or more between breaths). Other signs are clammy skin, extremely low body temperature that might include pale or bluish skin and dulled responses, such as no gag reflex. The gag reflex can prevent choking.

An alcohol overdose happens when there is so much alcohol in the bloodstream that areas of the brain begin to shut down. These control basic life-support functions, including breathing, heart rate and temperature. This can lead to permanent brain damage or death, the NIAAA said.

Binge drinking is defined as having four drinks over a two-hour period if you're a woman, or five drinks if you're a man. High-intensity drinking is two or more times that amount.

Teenagers and young adults are at a particular risk because research shows they often engage in this type of drinking.

Even small increases in blood alcohol content (BAC) can decrease motor coordination and cloud judgment, increasing the risk of injury from a fall, car crash or violence or from engaging in unprotected or unintended sex.

BAC can continue to rise even when a person stops drinking or is unconscious as alcohol in the stomach and intestine continues to enter the bloodstream.

Never leave an unconscious person to "sleep it off," the NIAAA warned.

If you suspect someone has an alcohol overdose, call 911 immediately. Do not wait for the person to have all the symptoms. Be aware that a person who has passed out can die.

Do not leave an intoxicated person alone, as he or she is at risk of injury from falling or choking, including on his or her own vomit.

Be aware that cold showers, hot coffee or walking do not reverse the effects of alcohol overdose and could actually make things worse.

While waiting for medical help to arrive, be prepared to tell first responders as much as you can about what the person was drinking, whether he or she took drugs and any health information that you know about the person, including allergies, medications and existing health conditions.

Keep the person on the ground in a sitting or partially upright position rather than in a chair. Help a person who is vomiting by having the person lean forward to prevent choking. If a person is unconscious or lying down, roll him or her onto one side with an ear toward the ground, also to prevent choking, according to the NIAAA.

Risk varies and can be influenced by age, sensitivity/tolerance, gender, drinking speed, medications a person is taking or how much food has been eaten. Opioids, certain sleep and anti-anxiety medications, and even over-the-counter antihistamines can increase the risk of an overdose.

Using alcohol with opioid pain relievers such as oxycodone and morphine or illicit opioids such as heroin is a very dangerous combination, the agency warned.

The U.S. Centers for Disease Control and Prevention has more on alcohol and public health.

How just a few days cost some small businesses tho...
Pew’s Sandra Eskin named as USDA’s Deputy Under Se... 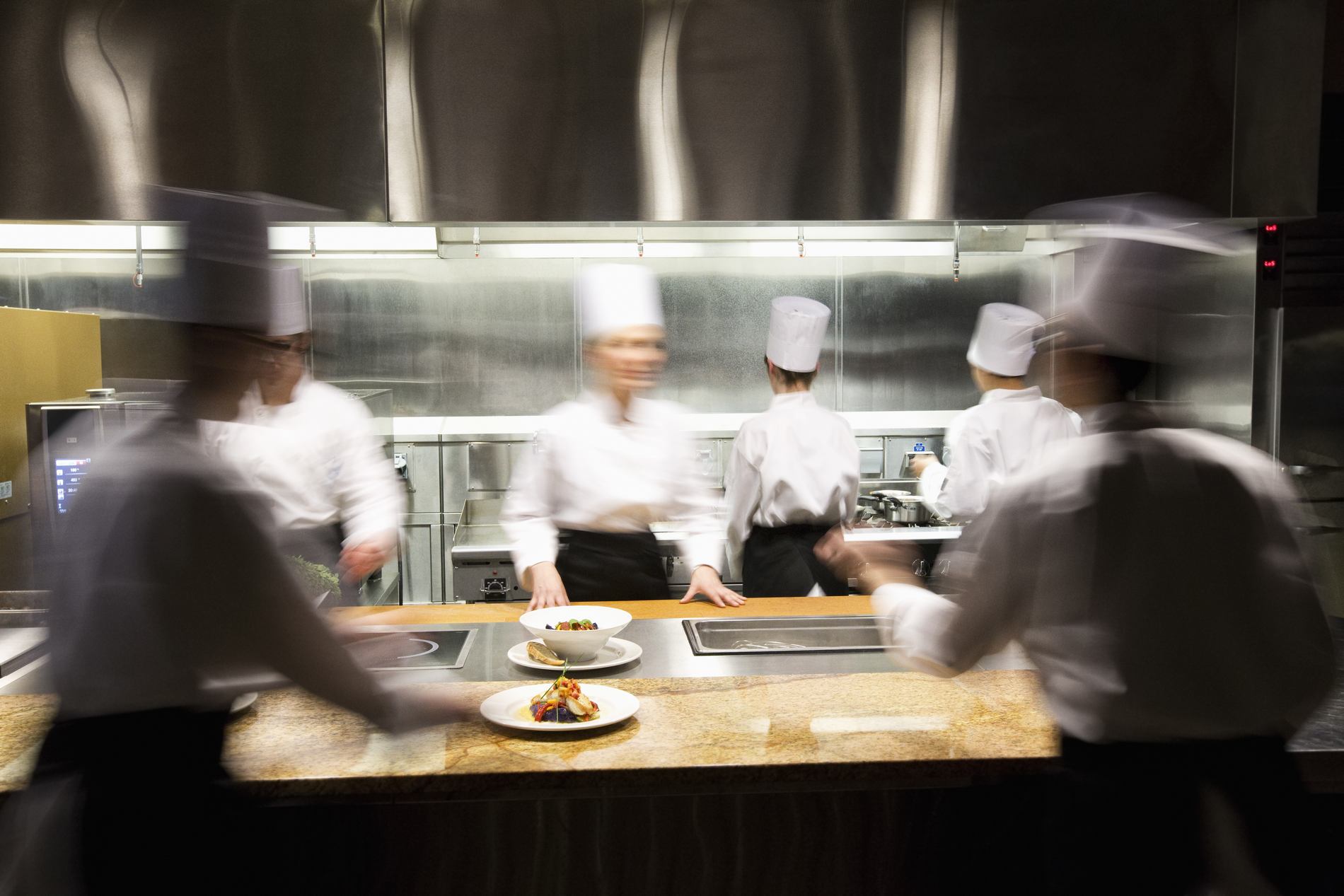